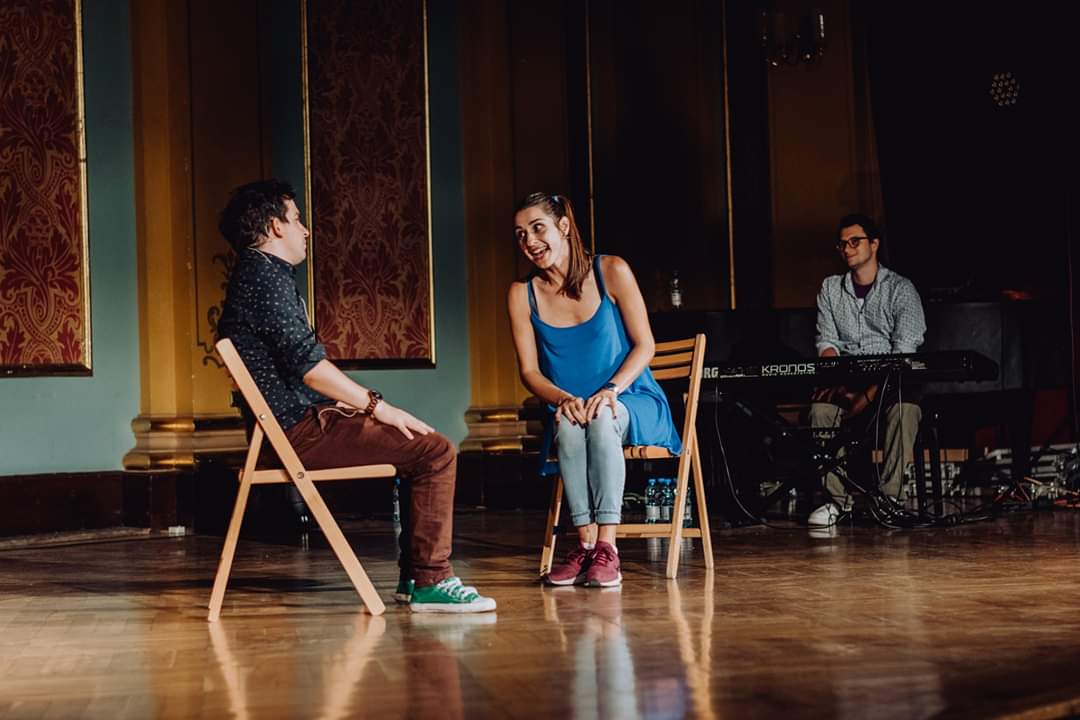 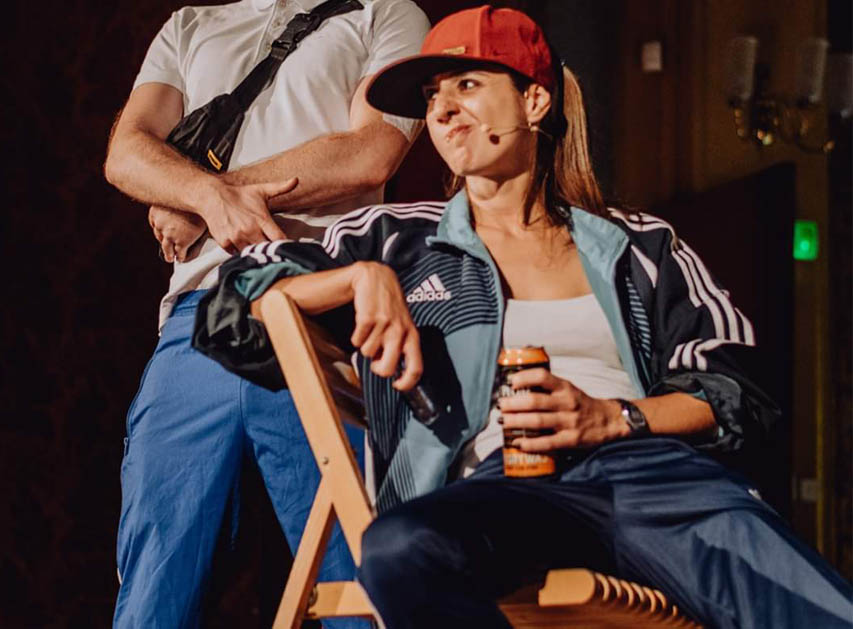 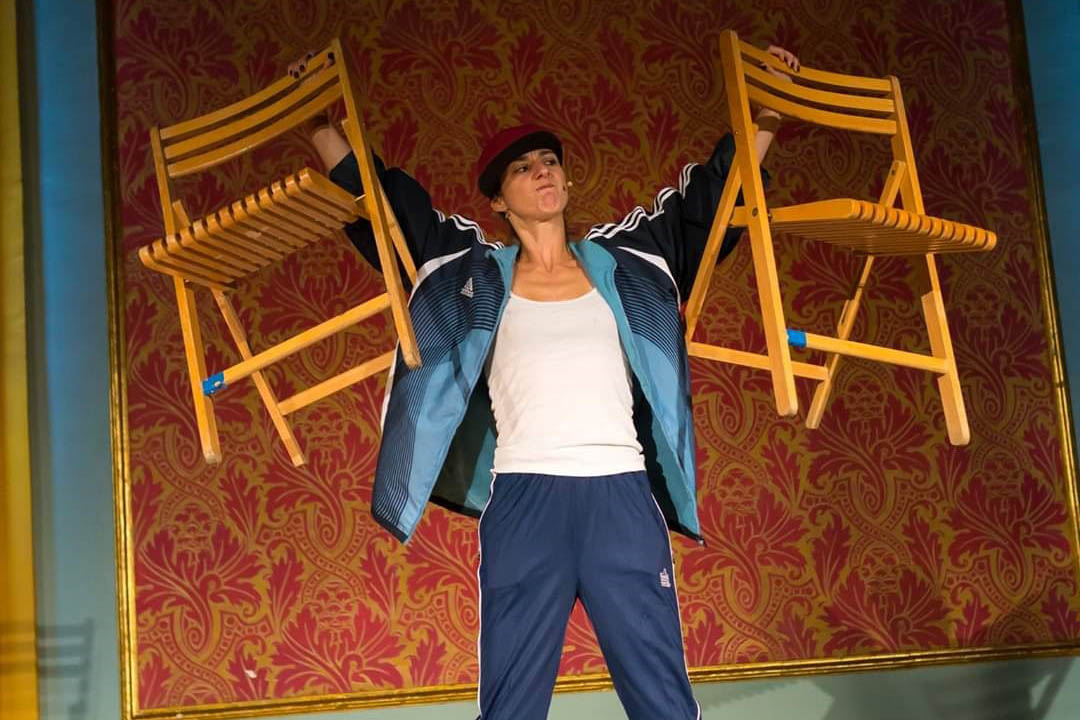 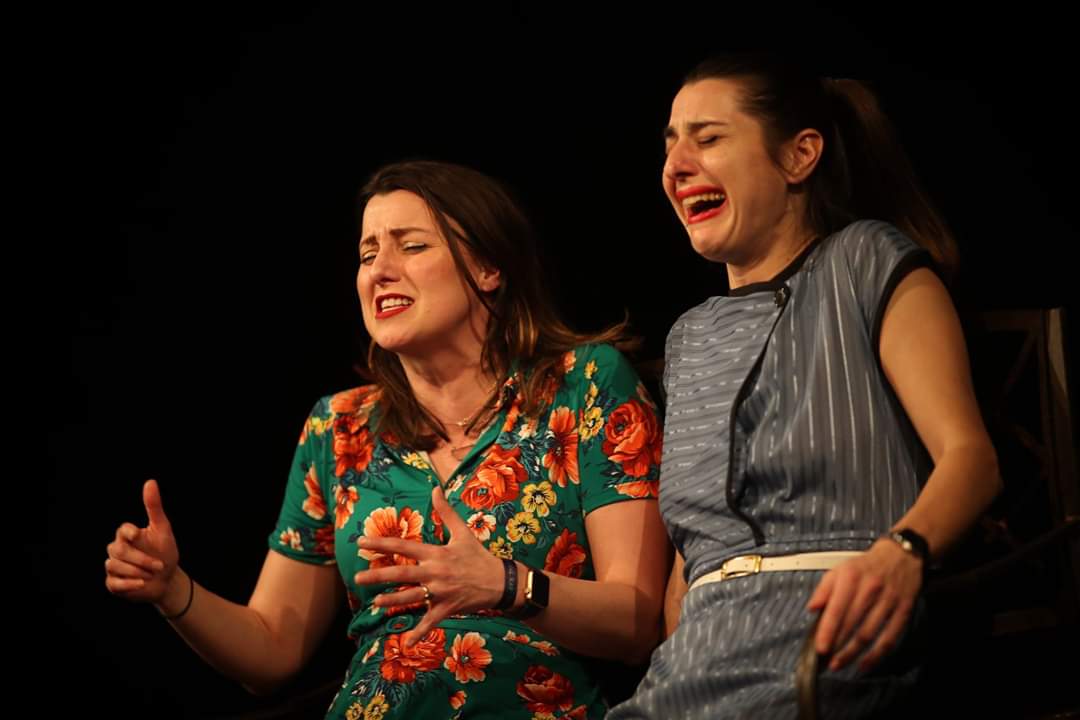 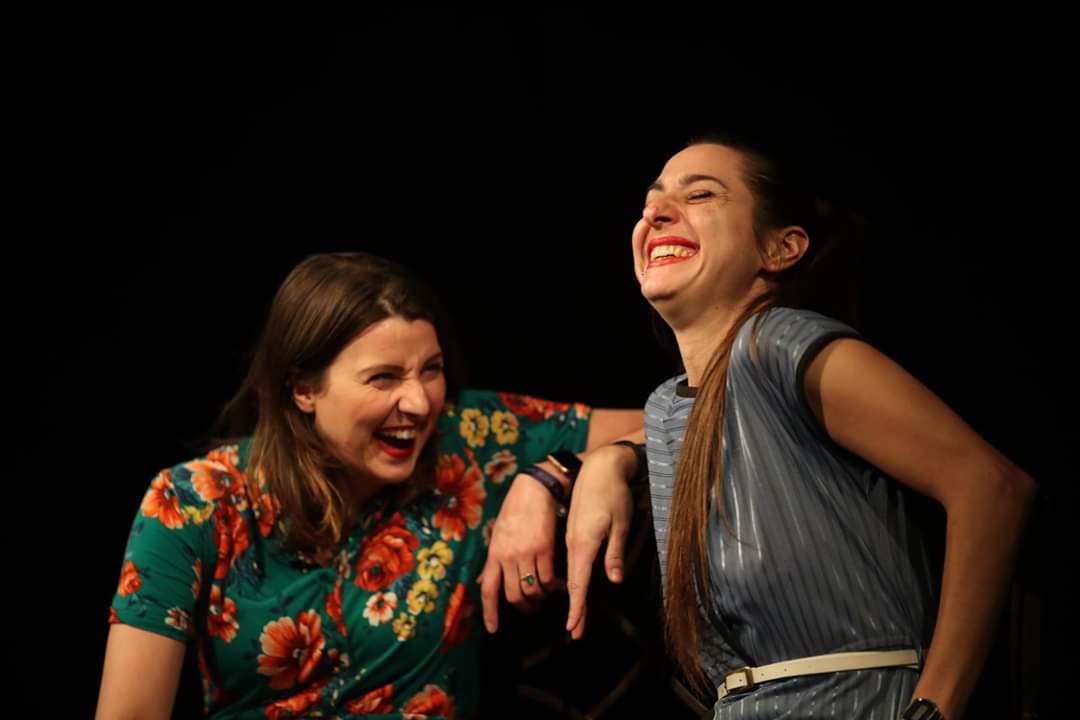 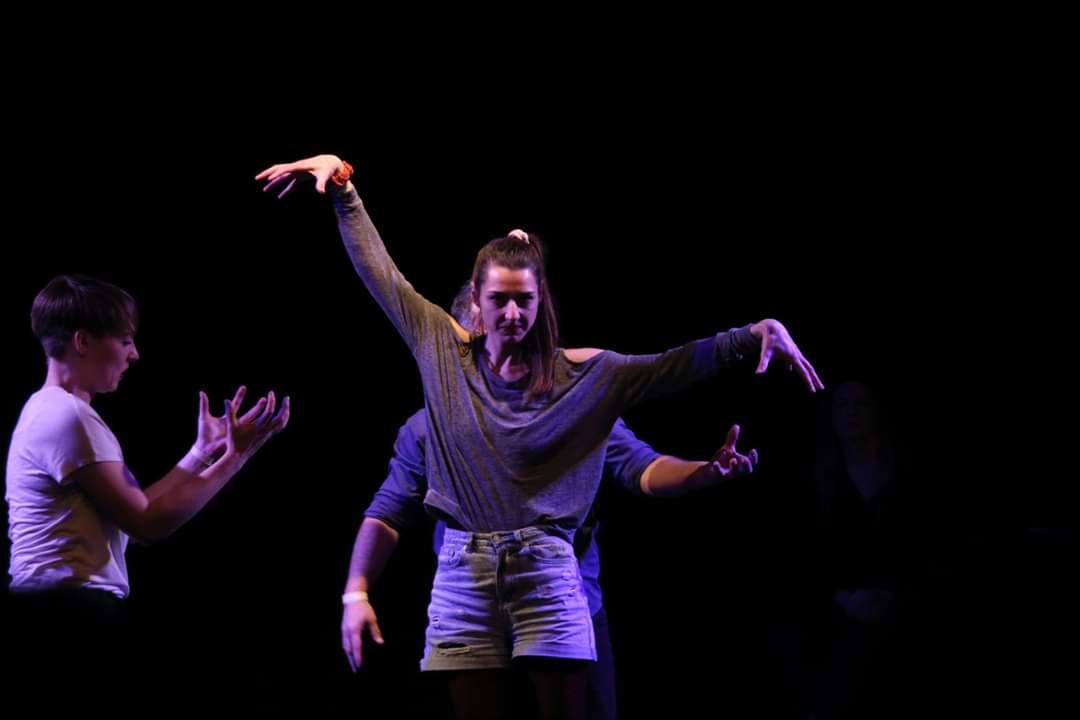 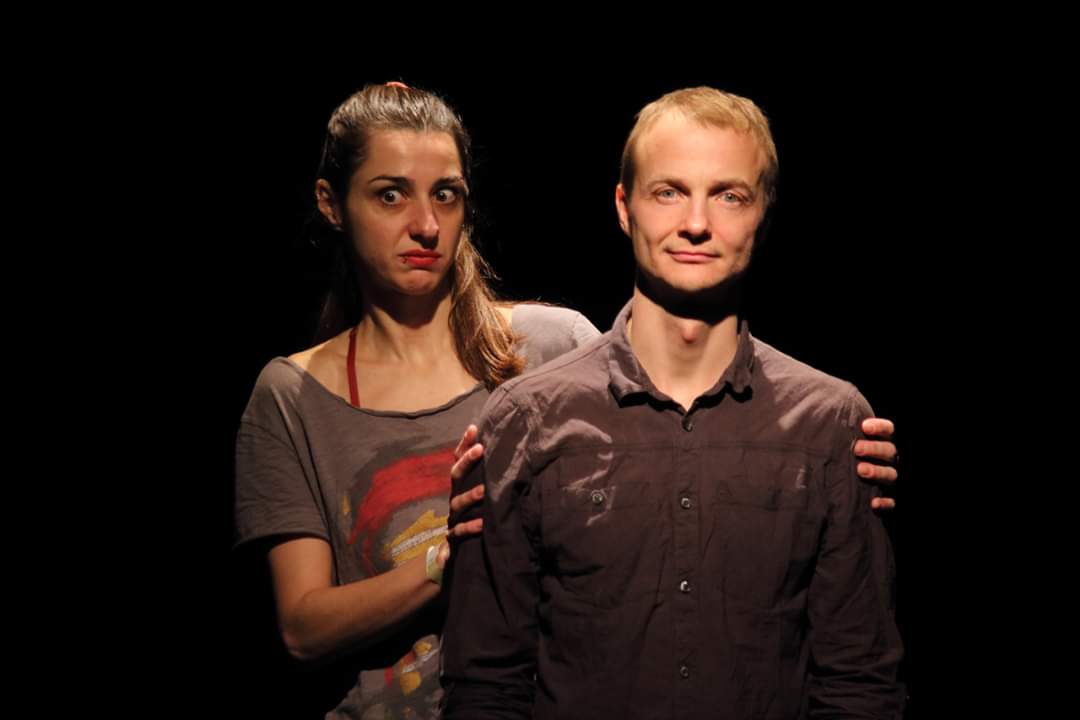 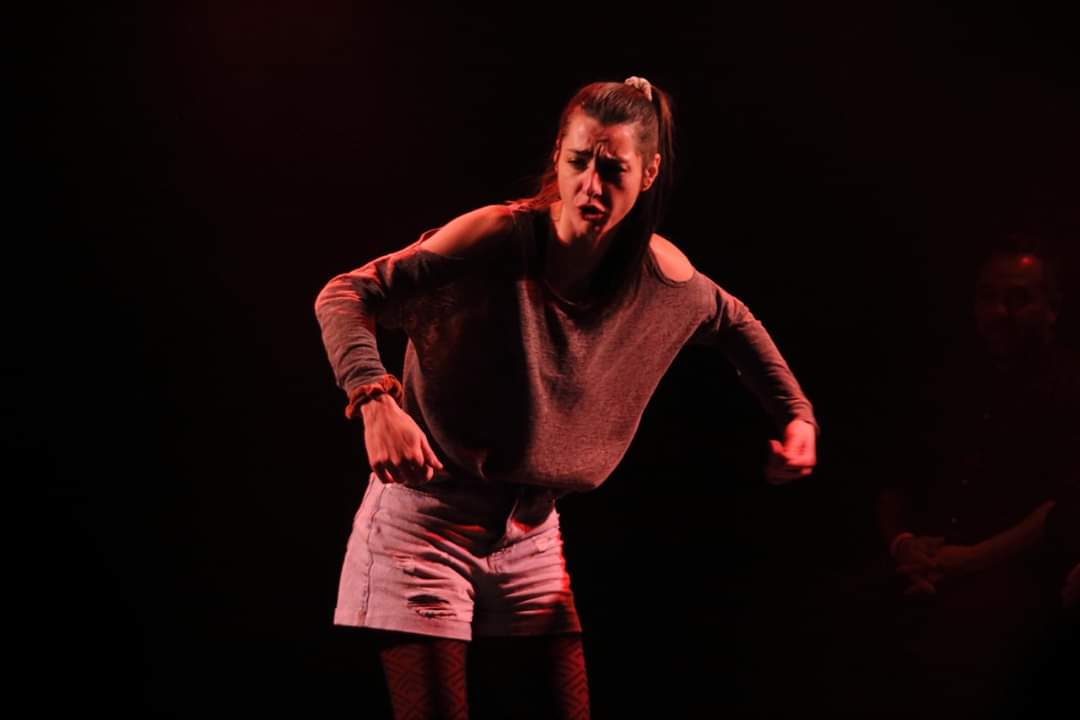 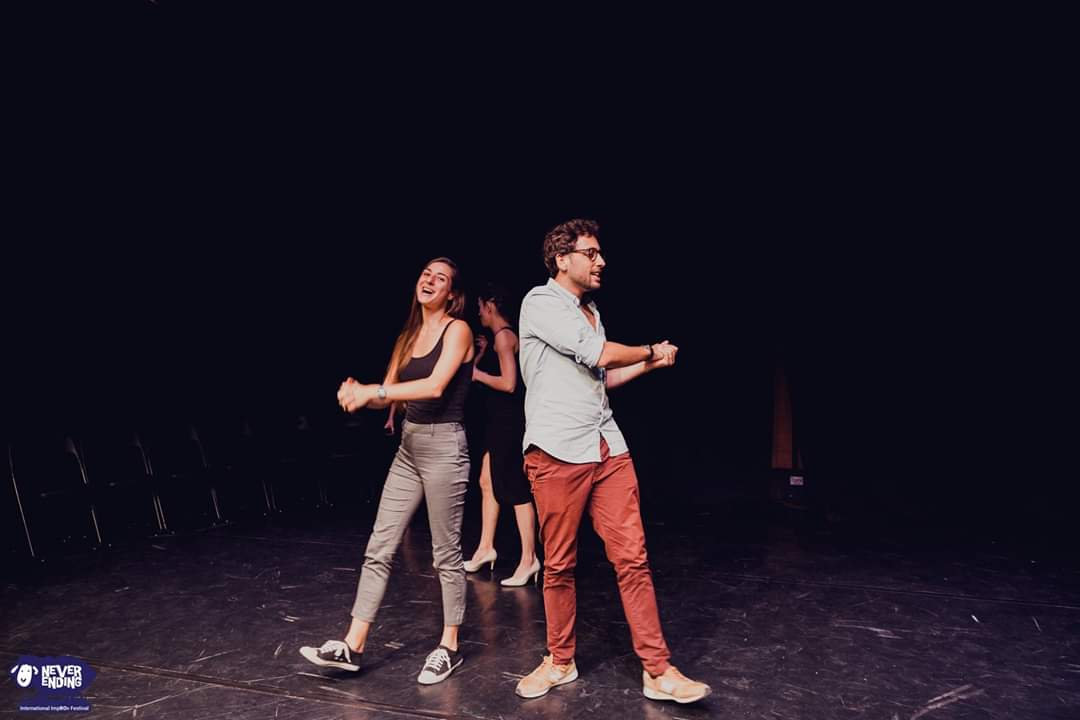 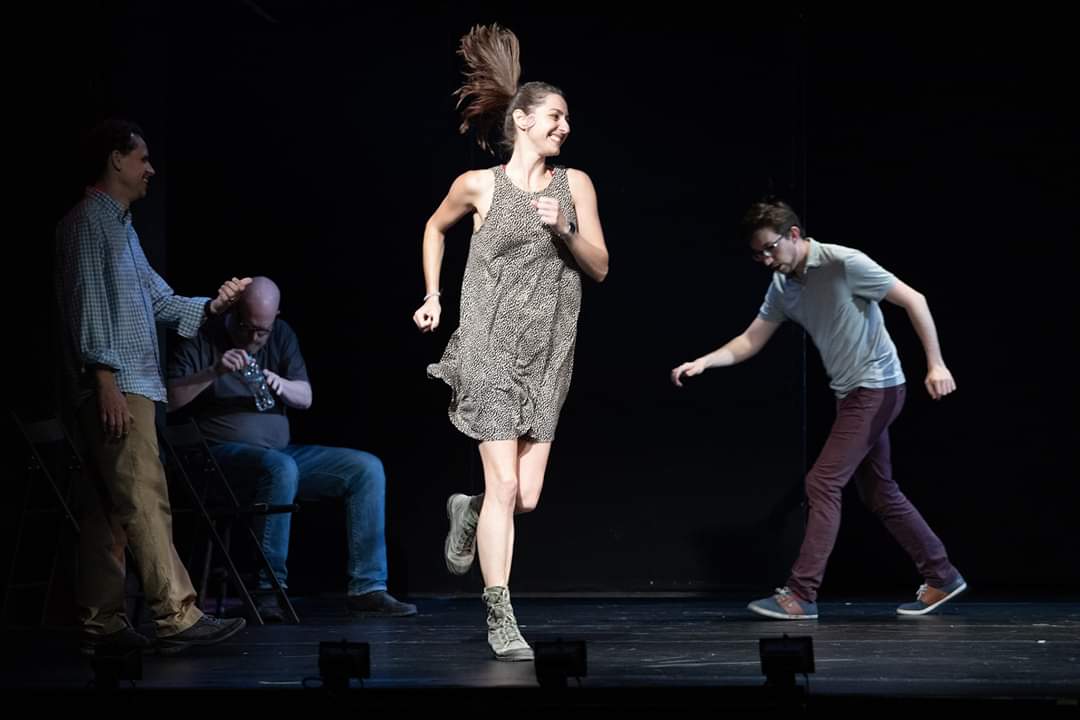 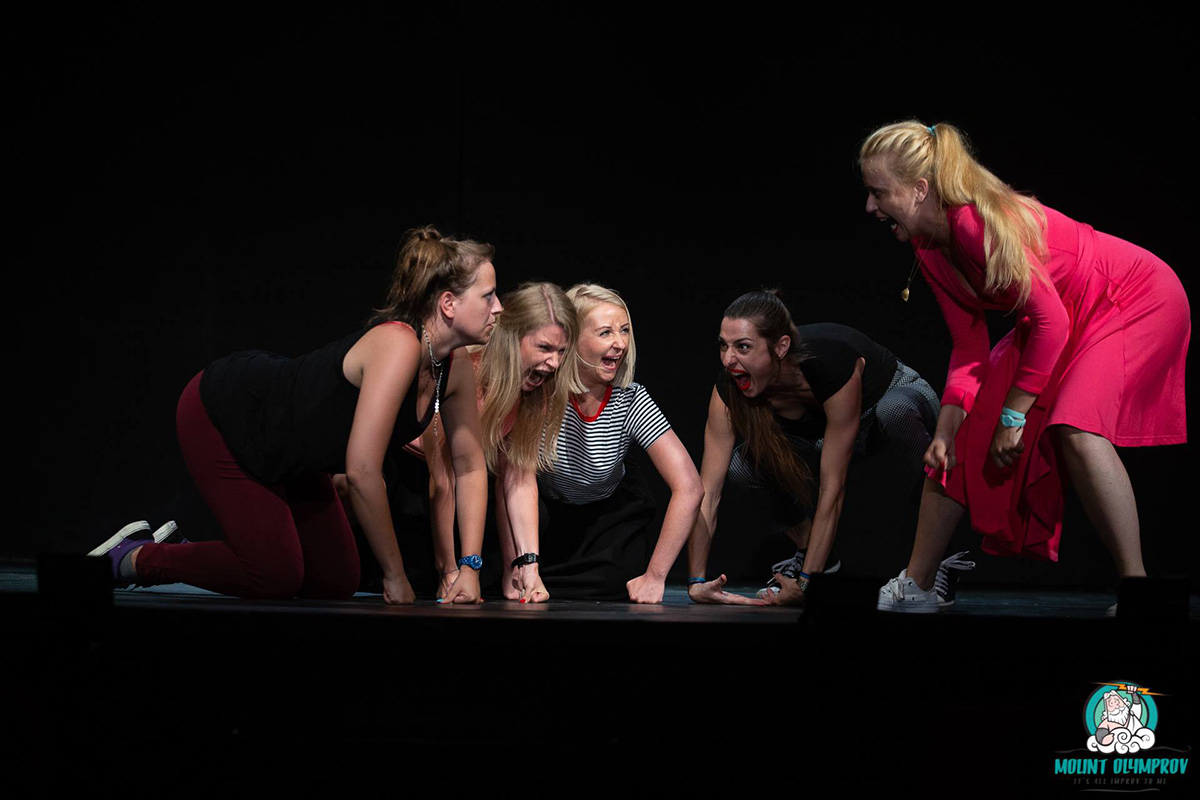 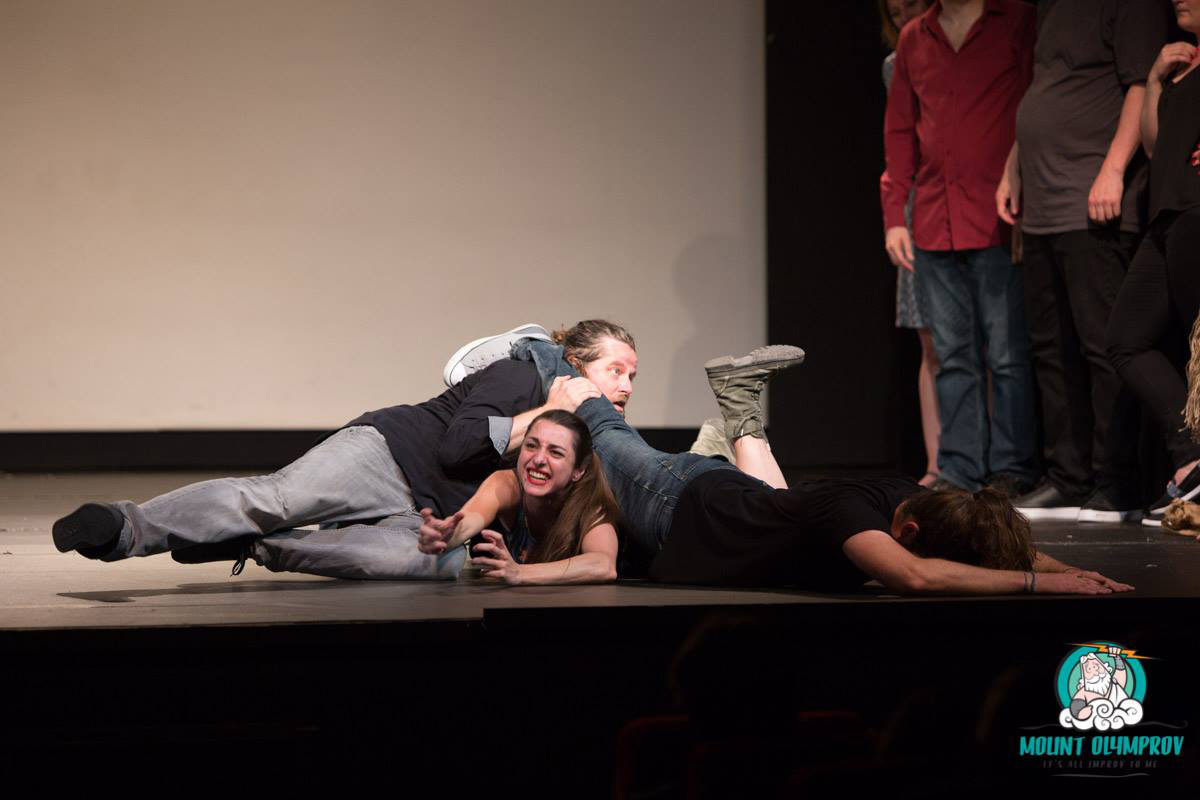 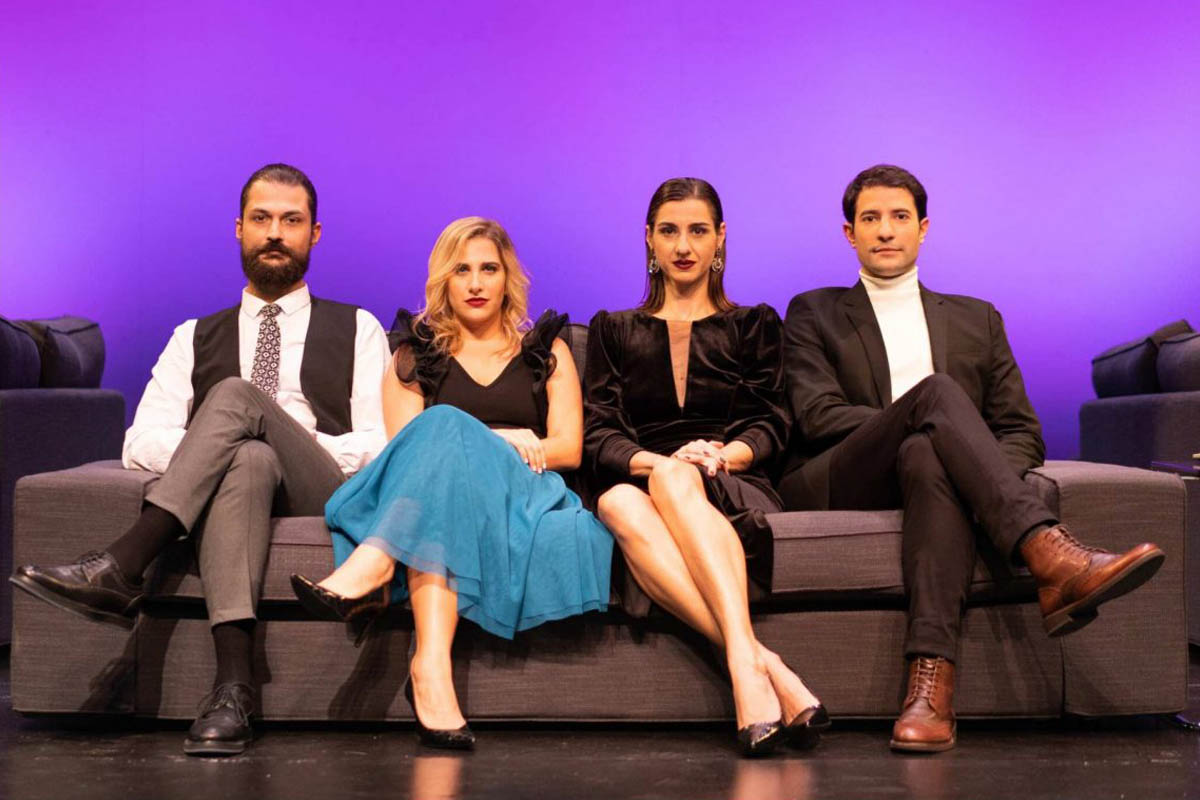 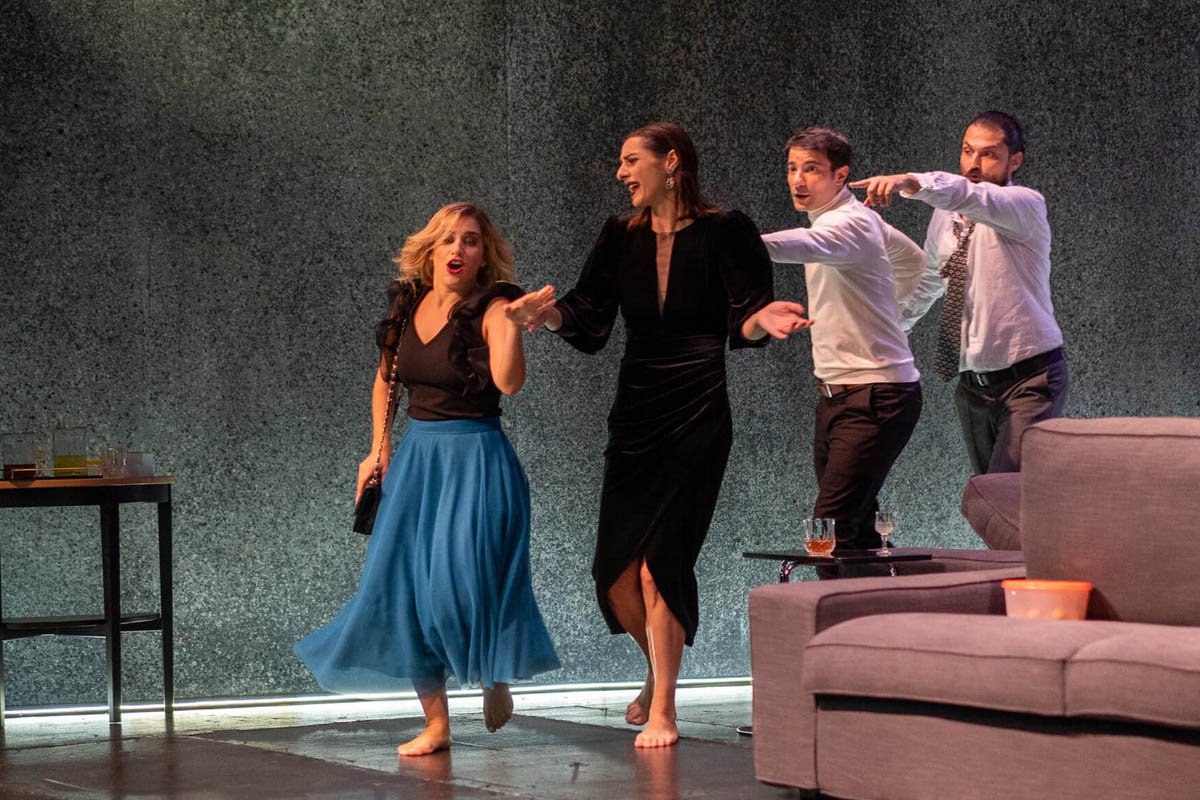 An online platform, with self-paced courses around the theme of improv.
Take classes with renowned improvisers from all over the world (including me)!
Two to five new courses will be available every month.
Check it out and subscribe here!

Discover the art of theatrical improvisation!

Billy Kissa is an actress
and an Improv Theater instructor 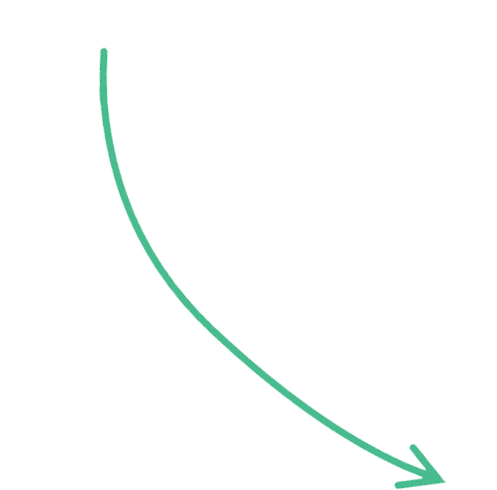 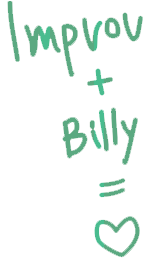 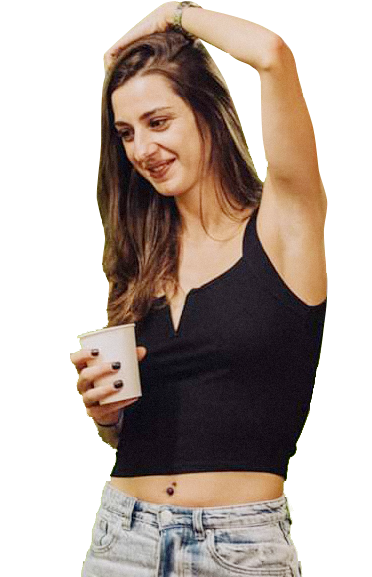 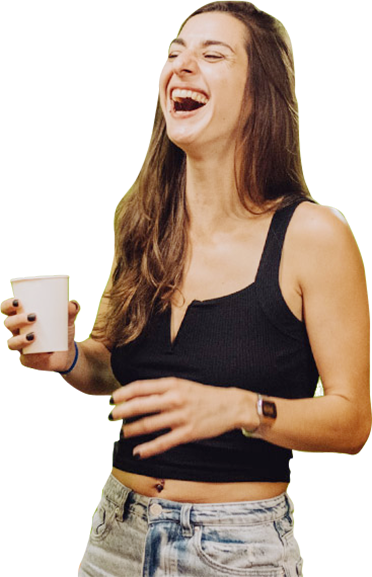 For Billy, life is full of theater, traveling, cats & dogs.
From scripted theater she moved on to explore improv
and a new wonderful world unfolded before her…

Through spontaneity we are re-formed into ourselves.

What i can do for you:

Improv workshops for kids & adults, tailored to fit the needs of each individual group, for amateurs and professionals. Standalone workshops are offered as well as full courses.

Training based on improv principles, tailored to fit the needs of your business (Team Building, Creative Thinking, Leadership, Crisis Management).

Improv shows of different styles, performed to your selected place or a suggested space, by me. A team of first class improvisers eagered to create a unique performance, created especially for you.

She's ok. Just ok. I never much liked improv so don't take my word for it.
John Doe - nobody

But who is
Billy ? 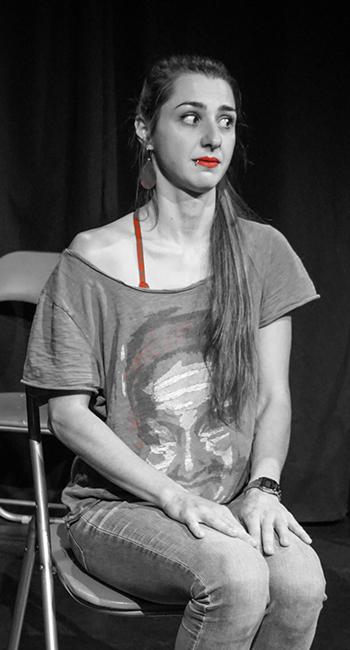 Billy Kissa is an actress on scripted and Improv Theater. After studying Tourism Management in Heraklion, Crete, she returned to Athens to follow her first and great desire, acting. After graduating from “Theater of Arts, Karolos Koun”, she crossed paths with Improv Theater. Ever since she teaches and performs improv in Greece and all over the world.

After 8 years as a main instructor at ImproVIBE, she now teaches at House of Improv (HoI). She’s a co-orginizer of the International Greek Improv Festival "Mt Olymprov", a member of the European improv network "The SIN" and part of the international collective for women improvisers "Project Eve". She maintains a lot of “performing long distance relationships”, with the steadiest of them being the international troupe "3 Deadly Sinners" (a collaboration of Greek, French and German actors) and still works as an actress in scripted theater.

She works with adults, children of all ages and voluntarily gives improv classes to immigrants and refugees. As an instructor as well as a performer, she focuses on simplicity, emotional availability and the full and unconditional support of her students and colleagues. Respecting diversity, is one of her basic qualities, with ultimate purpose to be the safe freedom of expression and creativity.

If she wasn’t an actress, she would want to be a cat. As she quickly realized that this is not possible, she compromised with the next best thing and adopted every stray animal that crossed paths with her. The result is a cute little “zoo” in her apartment!

Some of my favorite shows

Hit me up on social or my email and leave a message.

I'll be sure to get back to you. 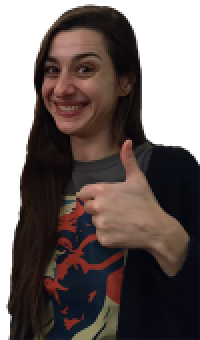